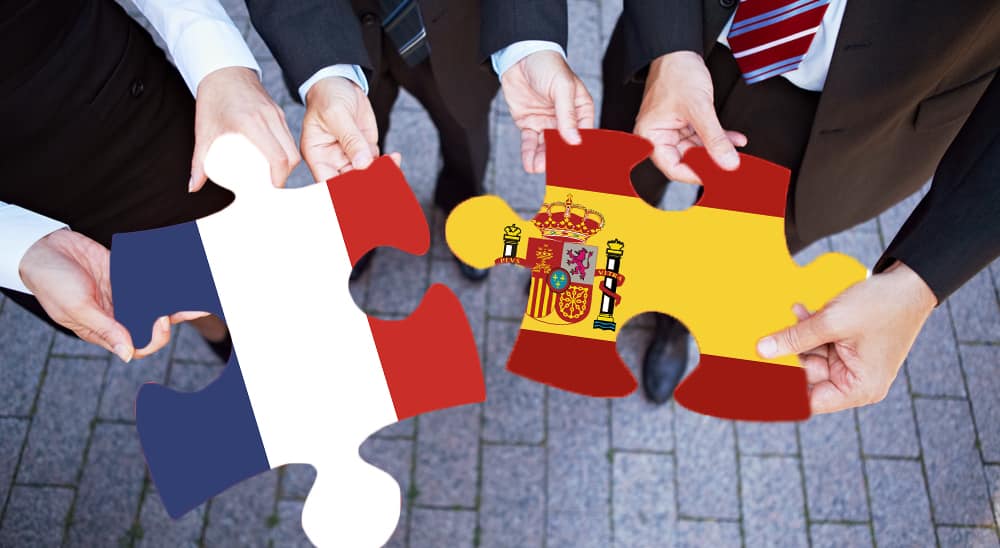 The mission of the EEIG TGC-P/NAFGCT is to carry out the program of preliminary studies of the project in accordance with the decisions taken at the High Level meeting on cross-border cooperation in Zaragoza on 27 June 2008, following the Franco-Spanish summit in Paris on 10 January 2008.

The pilotage of the two Member States

A steering committee set up by the two States was set up on 2 February 2011. Its mission is to define the orientations to be adopted for the implementation of the preliminary studies program, to pilot and monitor the implementation and to validate the results. It shall determine the appropriate methods of consultation and communication relating to the implementation of the preliminary program of studies. The delegations of the French and Spanish parties to the Steering Committee shall ensure, as far as it is concerned, the necessary contacts with the territorial authorities concerned. The EEIG implements the decisions adopted by the Steering Committee and assumes the tasks delegated by it.

Financing is provided by Europe for half and two Member States (France and Spain) for one quarter each.