The project of new crossing of the Pyrenees 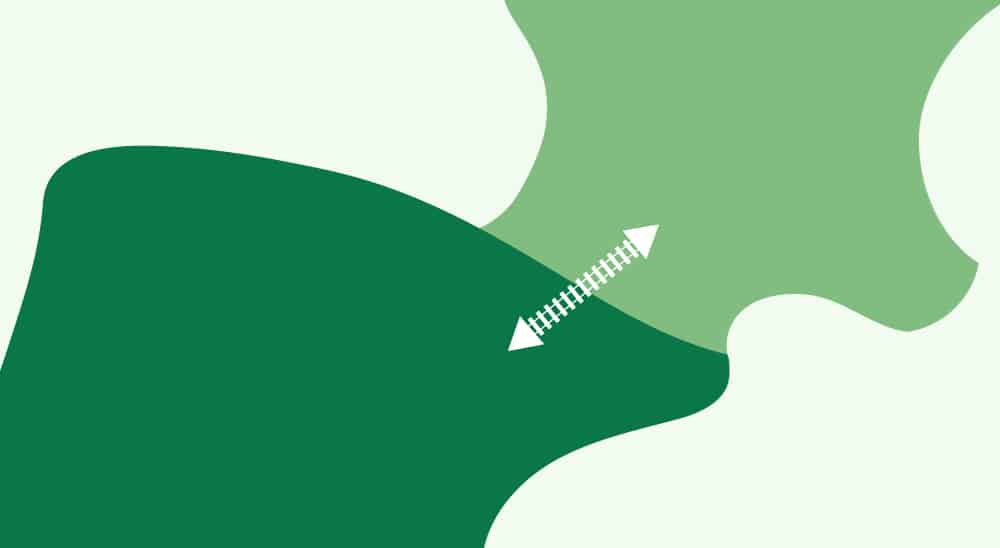 The European Commission has set a reference framework for Franco-Spanish connections, defined through the major corridors designated as the axes of development of European networks. The main objective of this reference scheme at European level is to establish key links needed to facilitate rail transport in Europe, to optimize the capacity of existing infrastructures, to produce specifications for a future interoperable network, and to integrate this reasoning In an environmental dimension. These priority objectives are set out in Decision No 1692/96 / EC of the European Parliament and of the Council, as amended by Decision No 884/2004 / EC of 29 April 2004 on “ Community guidelines for the development of trans-European transport networks”.

At the Franco-Spanish summit on 10 January 2008, the French and Spanish ministers responsible for transport set out more precisely the action plan and timetable for the New Trans-Pyrenees High-Railway Axis (NTP HRA) of the Trans-European Transport Networks (TEN-T) and included in the French and Spanish strategic plans..

The project, now called the New Trans-Pyrenees High Railway Axis, is mentioned in Regulation (EU) No 1315/2013 of the European Parliament and of the Council of 11 December 2013 on the guidelines of the Union for Development Of the trans-European transport network and repealing Decision No 661/2010 / EU.
As such, the project is part of the “global network” of the trans-European transport network (Comprehensive network), both for the transport of passengers and goods. Its production horizon is 2050.

The project for a new railway line with a large trans-Pyrenean capacity is included in the French and Spanish strategic plans under the European priority projects. The preliminary study work program defined by Spain and France at the Paris bilateral summit of 10 January 2008 provides for two phases:

The field of study is located on the central part of the Pyrenees, it is delimited by the geographic constraints and preexistence of the railway networks on both sides of the Pyrenees.

PHASE 2 is initially devoted to:

Subsequently phase 2 will be extended by carrying out studies of territorial and environmental analysis of the tracings within the previously defined corridors.

This study program will be used as a basis for the decisions to be taken regarding the project, within the framework of information, participation and consultation procedures in each of the two countries, including in France a public debate to which the Spanish authorities may be associated.

What are the advantages of the project ?

What are the objectives of a new transpyrenean corridor ?